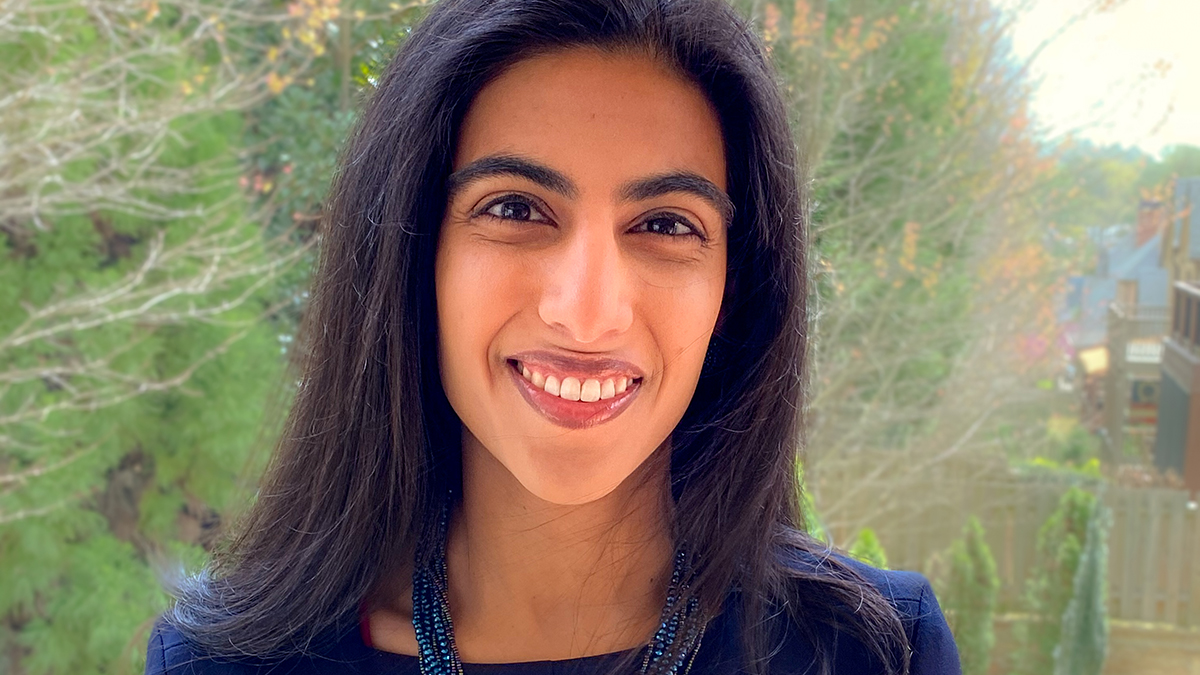 Vot-ER & Civic Health Month is pleased to announce Aliya Bhatia as its Executive Director. Aliya previously served as the organization’s Chief Operating Officer and then most recently as Acting Executive Director. Her appointment comes at a crucial time as more and more health care professionals and health organizations are witnessing how voting impacts policy and ultimately their patients.

Vot-ER integrates voter registration into the health care delivery system. Vot-ER is founded on a core belief that empowered voices and full participation in the democratic process lead to positive health outcomes. Vot-ER has been featured in the New York Times and many other local and national publications. Vot-ER works in over 500 hospitals and clinics and partners with over 200 national partners including the American Academy of Pediatrics and the American Nurses Association. In 2020, Vot-ER helped nearly 47,000 patients, health care professionals, and their colleagues start their journey to get ready to vote.

Aliya was drawn to the connection between health and democracy through the combination of being raised by parents in the medical field and various defining experiences while studying, teaching, and working on housing and health initiatives.

“Aliya’s passion for an inclusive democracy shines through in her work,” said Dr. Alister Martin, Vot-ER’s Founder and Board Chair.

“Aliya has experience building and scaling high-performing organizations, and we’re excited for her appointment as Executive Director,” said Kathryn Peters, a Vot-ER Board Member and a co-founder of Democracy Works.

Aliya started her career as a high school educator and then as a strategy consultant at the Boston Consulting Group (BCG). Aliya completed her Masters in Public Policy from Harvard Kennedy School as a Sheila C. Johnson Leadership Fellow and is a graduate of the School of Foreign Service at Georgetown University.

“I treasure learning from the many different health care professionals involved in Vot-ER,” said Bhatia. “Bridging across disciplines and perspectives has been the unifying theme of my career.”

Aliya resides in Washington, DC where she works to realize Vot-ER’s vision of healthy communities powered by an inclusive democracy. She is a Georgia native and has worked in Louisiana, Alabama, Mississippi, and Missouri.