Support our veterans and their health through expanded voter access 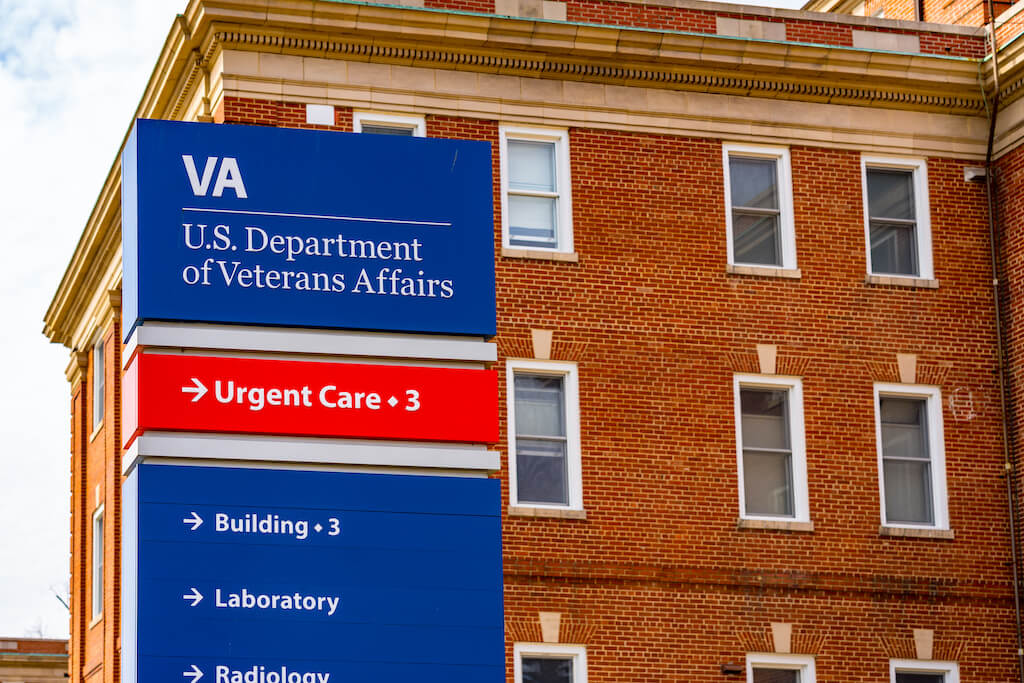 As the country recognizes the unique health concerns of our veterans with the recent passage of the PACT Act through Congress, it is important to spotlight the crucial role the Department of Veterans Affairs (VA) plays in providing health care to those who have served. The VA is uniquely positioned to not only care directly for the physical and mental health of veterans, but also indirectly by supporting veterans’ access to the ballot box as a place for health advocacy. By deepening its nonpartisan voter engagement efforts, the VA can honor the sacrifices of our nation’s veterans by ensuring they can fully participate in our democracy and live the healthiest lives possible.

Decades of policies protecting voting rights for military service members and veterans—along with studies linking civic participation to health and documenting the elevated health burdens faced by VA patients—provide both the foundation and motivation for the VA to amplify the voices of veterans and advance health equity. By focusing on this today, the VA can solidify its stated commitment to helping homeless veterans vote, while also supporting voter registration more broadly for all VA patients.

By deepening its nonpartisan voter engagement efforts, the VA can honor the sacrifices of our nation’s veterans by ensuring they can fully participate in our democracy and live the healthiest lives possible.

Expansions in voter access have been tied to wartime service for over 150 years. When the 1864 election took place during the Civil War, new laws enabled white Union soldiers in twenty states to cast ballots from the battlefield—the first instances of absentee voting. During World War II, the Soldier Voting Act of 1942 marked the beginning of overseas military absentee voting. Democratic and Republican administrations alike have championed subsequent legislation protecting service members’ voting rights, including under Presidents Eisenhower, Ford, Reagan, and Obama.

Similar to laws addressing military absentee voting, the VA has been working to remove barriers to voter participation for VA patients who cannot physically vote at a poll site. The Code of Federal Regulations explicitly affirms the right of both residents and inpatients of VA medical facilities (including hospitals and nursing homes) to “register and vote.” Veterans unable to leave these facilities are guaranteed assistance with voter registration and absentee ballot voting. Additionally, hospitals and outpatient clinics are permitted to invite election officials and non-partisan groups on-site to support VA officials with voter registration as long as patient care is not disrupted.

While these policies protect the civil rights of patients who cannot leave VA facilities to vote, the VA has yet to focus on the evidence that more proactively expanding voter access can improve health equity for veterans who use VA services. The VA patient population faces greater health challenges than the general public. One study comparing civilian outpatients in three major metropolitan areas to outpatients from four Boston-area VA clinics found that the latter had over twice the illness burden. Another showed worse self-reported health status, more chronic health conditions, and higher medical resource use among VA patients, when compared to the general population. A RAND Corporation analysis demonstrated that veterans using VA health services face higher rates of chronic conditions like cancer, diabetes, and ischemic heart disease, in addition to mental health conditions, than non-VA patients.

The VA patient population faces greater health challenges than the general public. One study comparing civilian outpatients in three major metropolitan areas to outpatients from four Boston-area VA clinics found that the latter had over twice the illness burden.

Since it is estimated that 80% of health outcomes are determined by socioeconomic factors outside the health care setting, voting is an important path to addressing these determinants of health. VA patients experience greater challenges across these factors, including higher rates of unemployment and homelessness as well as lower household income. To help address these inequities and their contribution to disparate health outcomes, the VA can support its patients by empowering them with broader access to the vote, leading to a louder voice in the decisions shaping their health.

In response to the Biden Administration’s March 2021 Executive Order on Promoting Access to Voting—which asked each federal agency to promote voter registration among their constituents—the VA committed to providing voter registration services for homeless veterans. Now, a little over a year after the Executive Order was issued, the VA has built on their commitment by releasing a survey to millions of veterans to capture their voter registration experiences and help address challenges with the process. The VA has also announced plans for a summer pilot program in six states, which will seek to designate VA Medical Centers and other offices as voter registration agencies under the National Voter Registration Act of 1993.

By following through on these actions with strong implementation, the VA will not only support the veterans these changes focus on to have a say in the policies that impact their health, but also pioneer new ways to advance voter access in service of the wellbeing of all veterans nationwide. 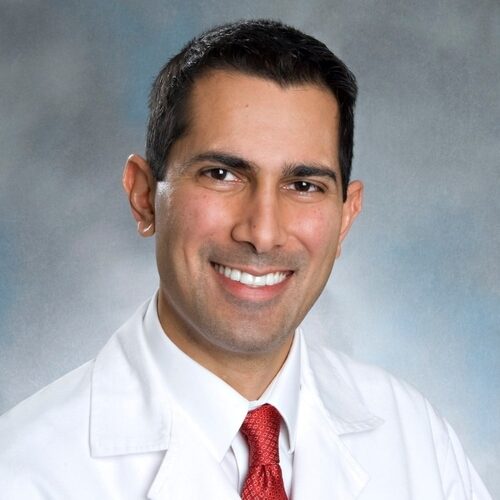 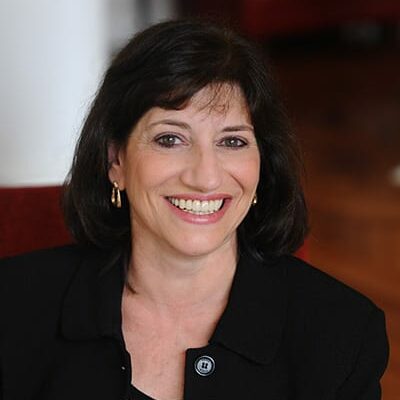